Best Movies & web series to watch on OTT platforms: Whether you want to relieve your tension by watching a light-hearted comedy, or you like to watch horror stories on cold winter nights. You can get all kinds of spice this week on Netflix, Zee5, and Disney Plus Hotstar.

The world of entertainment on the OTT platform will also be buzzing with activity this week. Whether you want to relieve your tension by watching a light-hearted comedy, or you like to watch horror stories on cold winter nights.

You can get all kinds of spices on OTT this week. There will be a touch of horror and comedy on Netflix, then the new season of Pavitra Rishta can be seen on Zee5. At the same time, a movie will premiere on Disney Plus Hotstar. Let us know what’s new for the OTT audience this week. 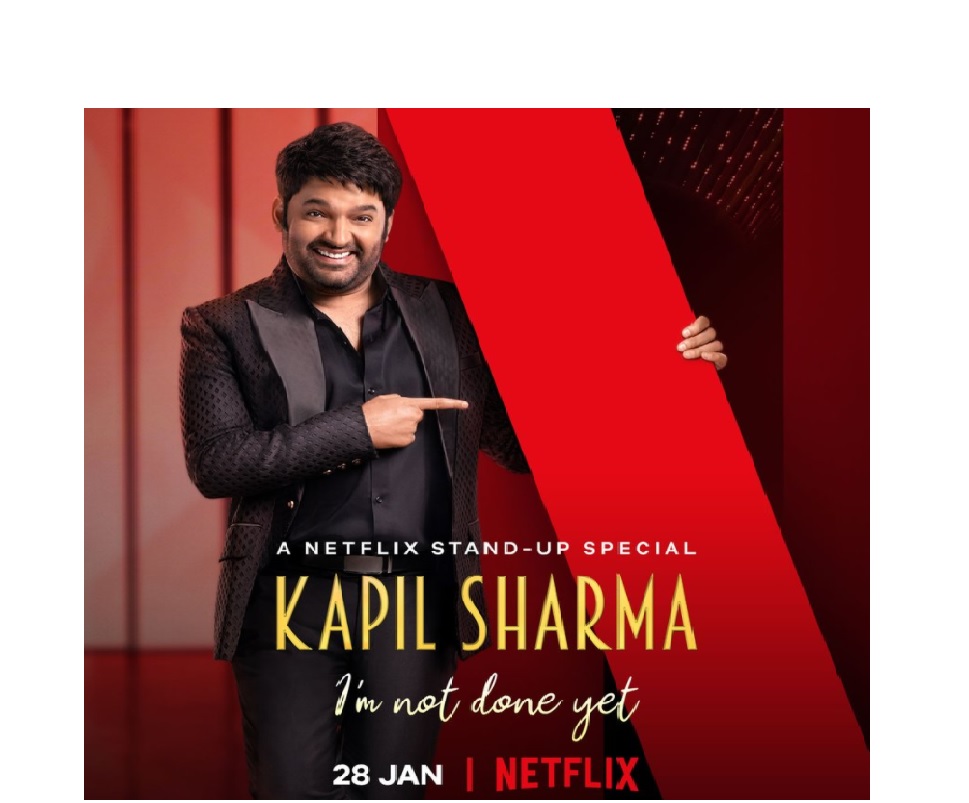 Kapil Sharma: I am not done yet

This show is being viewed as Kapil Sharma’s digital debut. Fans of him will be looking forward to it on Netflix on January 28. Kapil Sharma’s success story affects many people. In this show, Kapil will present his experiences in a fun and cheeky way. Seeing his promo, it is known that his wife Ginni Chatrath will also be seen in the audience of the show. 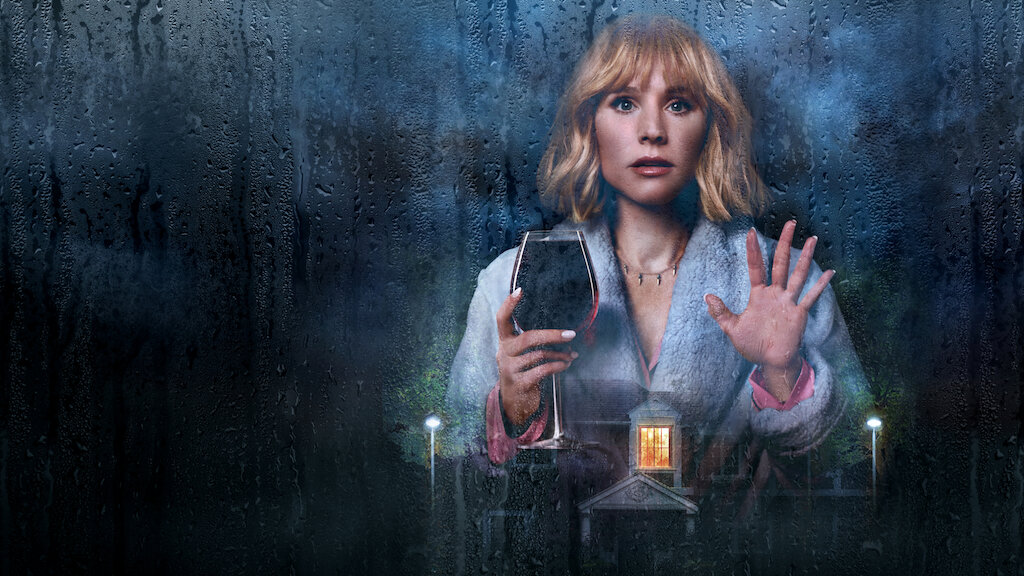 Woman in The House

If you like suspense and thrillers, you might like this series that premieres on Netflix on January 28. This is a story where a woman stays in the same room for many days. Meanwhile, a murder occurs in a neighboring house. Now you will have to watch this series to know how this mystery ends. 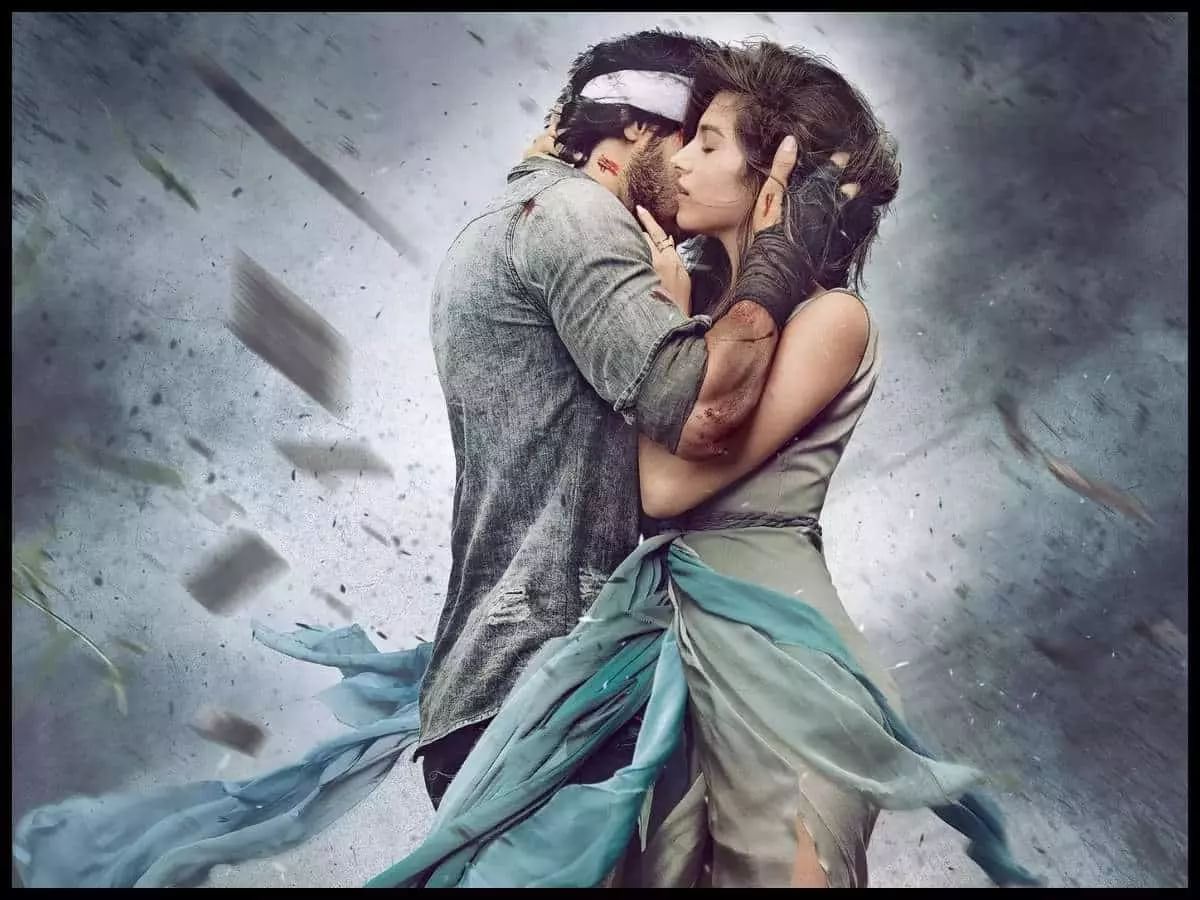 The movie Tadap, which opened in theaters the first week of December, will be available on OTT on January 28. Suniel Shetty’s son Aahan Shetty has entered Bollywood through this film. If you like romantic action drama then you might like this movie as well. It can be seen on Disney Hotstar.

All Of Us Are Dead

If you like watching zombie horror movies, this Korean zombie movie will premiere on January 28. This Netflix Originals series is based on the imagination of the zombie virus. This 12-episode series is the story of a zombie attack on a school, in which the students of the school are trapped. 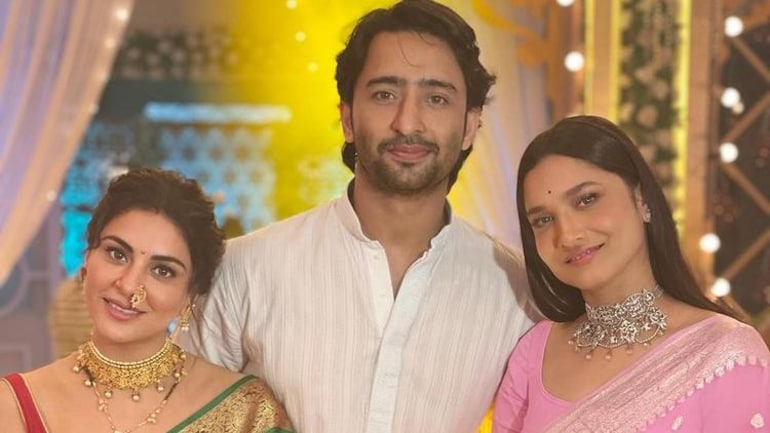 After the great popularity of the first season of Pavitra Rishta among the fans of the family drama, now the season 2 will be available for the audience starting from Friday. In this show, Ankita Lokhande and Shaheer Sheikh’s love story will be seen progressing.