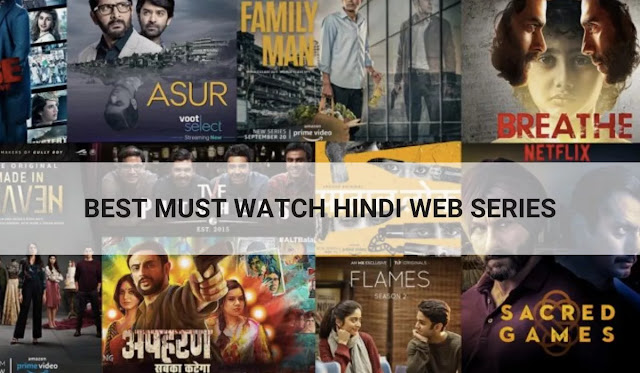 Netflix Most Anticipated Hindi Web Series To Stream In Feb 2022

Netflix Most Anticipated Hindi Web Series: After the successful first season of the series, Jamtara is ready to re-introduce the reality of phishing scam in India.

Mark your calendars for next February, as OTT giant Netflix appears to have delivered on its promises to deliver new content every week.

Amid the global surge in covid cases and the Omicron variant of concern, movie theaters are operating at 50% capacity or have the shutters drawn in many states.

Here, here we have selected a list of the 5 most anticipated Netflix web series expected to air in February 2022.

See Also – Prithviraj to Radhe Shyam, These 10 Movies and Web Series Will Entertain in January In the new season, Shefali Shah will return in the lead role as Deputy Commissioner Vartika Chaturvedi, to tackle a new case with her team.

This series will mark the OTT debut of Madhuri Dixit Nene. She will portray the role of Anamika, a world celebrity, wife, and mother who suddenly disappears without a trace. Follow an investigation that will allow you to excavate the answers.

Prepare to witness world domination from the popular mother-daughter duo as Masaba has finally made up her mind to face the camera, while Neena Gupta has opted to stand behind her. The release date of the popular web show has yet to be announced.

After the successful first season of the series, Jamtara is ready to re-introduce the reality of phishing scam in India. The plot follows a group of children who earn money by cheating people in Jharkhand.

Sonakshi Sinha will mark his digital debut with the series, playing the role of Bulbul, who dreams of seeing her future boyfriend (Tahir Raj Bhasin) ride a horse for his wedding. However, class people in society will not allow that to happen.

Netflix Most Anticipated Hindi Web Series To Stream In Feb 2022 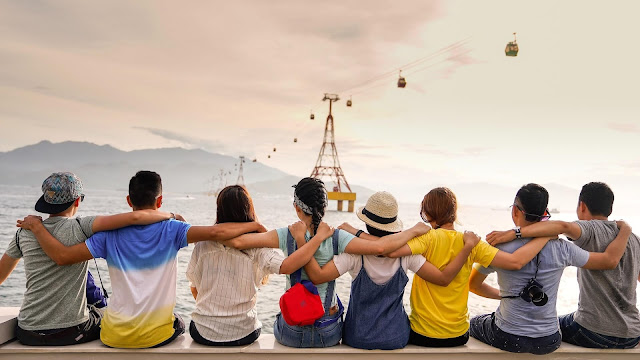