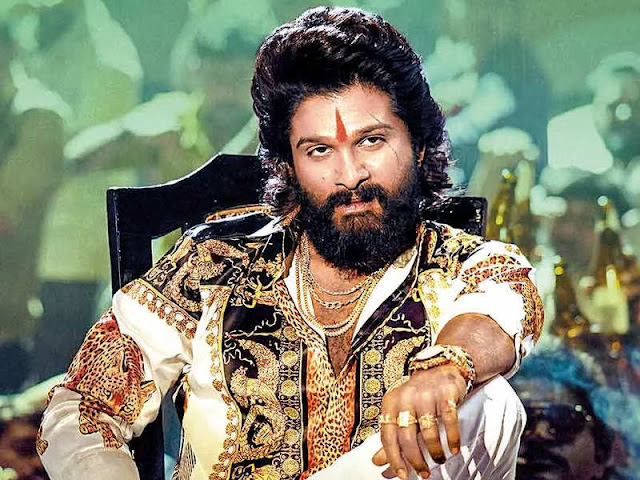 Pushpa The Rise Allu Arjun’s Hindi Version
With Pushpa: The Rise, Allu Arjun has shown that he is a box full of talent. Directed by Sukumar, the film is setting new records at the box office across the country. The film has performed exceptionally well in the Hindi belt. This made the producers push for the release of the Hindi dubbed version on the OTT platform.

Allu Arjun’s massive fandom is now reaching out to Hindi speaking states as well, causing the producers to change the release date of the Hindi version of Pushpa. A source reports, “Seeing that the Hindi version has already surpassed Rs 80 crore and considering the popularity of Allu Arjun, the producers of Pushpa decided to request Amazon Prime Video to change the date of the Hindi dubbed version after a week of its actual launch on its platform”. 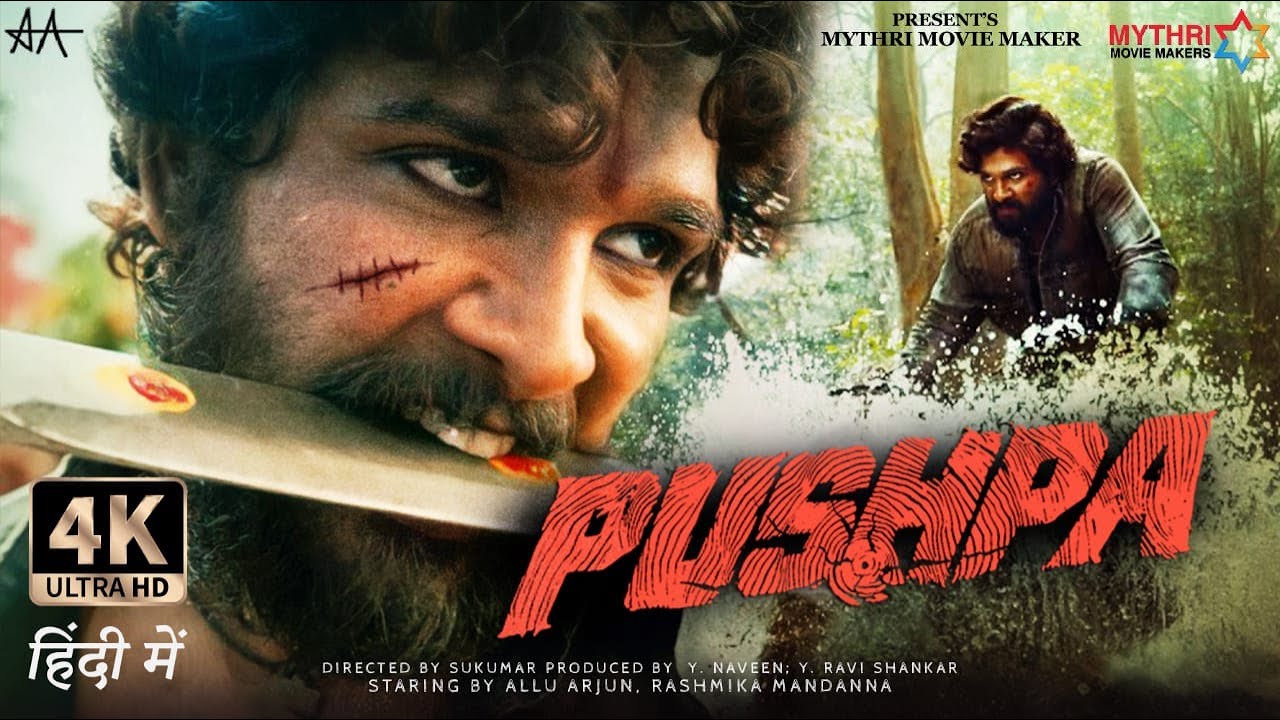 The film was released in theaters on December 17, 2021, while the Hindi version will start streaming from January 14, 2022 on Amazon Prime Video.

Pushpa: The Rise has Allu Arjun in the title role along with Rashmika Mandanna and Fahadh Faasil in pivotal roles. The film is directed by Sukumar and produced by Naveen Yerneni and Y. Ravi Shankar.