What to watch online OTT platforms This Week

An interesting list of movies is scheduled for release on OTT in the next few days. From the action actor Pushpa: The Rise, which was released in theaters recently, to the coming-of-age film The Tender Bar and the critically acclaimed Swahili drama Binti, moviegoers have plenty of options to choose from during the weekend. . 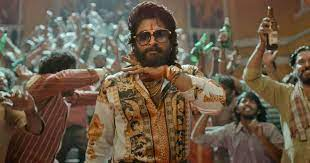 Pushpa: The Rise is an action thriller starring Allu Arjun, Rashmika Mandanna and Fahadh Faasil at the helm. Directed by Sukumar, the film shows the rise of a young man, Pushpa Raj (Arjun), from a little red sander smuggler to the top of the smuggling trade. 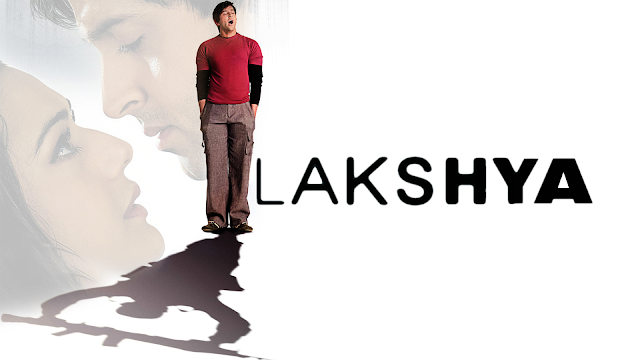 The Telugu sports drama Lakshya, starring Naga Shaurya, is the story of a promising archer who descends into a personal hell of drug and alcohol abuse after a tragic event. After failing the narcotics test and losing his beloved, Pardhu, played by Shaurya, decides to fight and win the world championship, with the help of a serious new coach, Parthasaradhi (Jagapathi Babu). Directed by Santhossh Jagarlapudi, the film, which opened in theaters on December 10, promises many exciting moments for sports film enthusiasts. 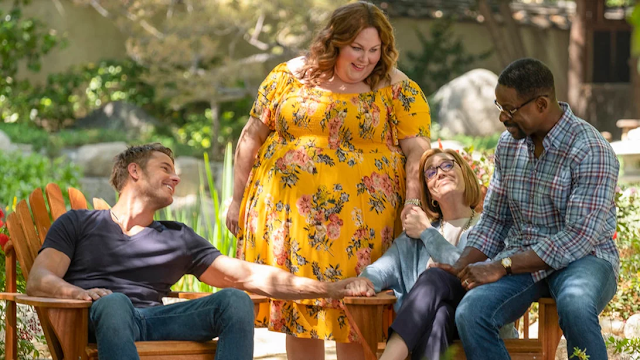 Fans of the Pearson family are excited. The sixth and final season of Dan Fogelson’s drama about a unique group of triplets will launch on Disney + Hotstar on January 5. The NBC show follows the lives of brothers Kevin, Kate and Randall and their parents Jack and Rebecca Pearson. The show, set in both the present and the 1980s, has won a number of television awards and managed to capture the attention of international audiences with great acting and intense stories. 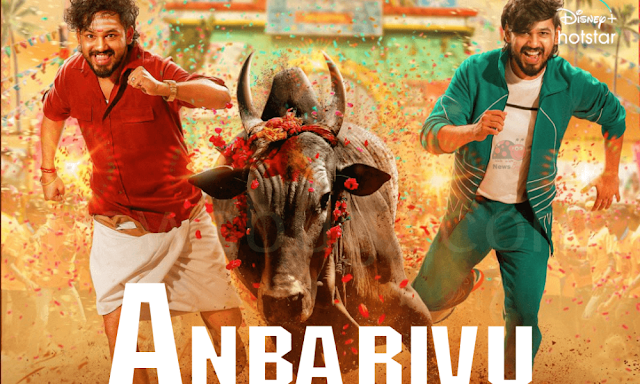 The Tamil action drama Anbarivu, with Hiphop Tamizha Aadhi, Kashmira Pardeshi, Napoleon, Sai Kumar and Asha Sharath at the helm, promises to be a fun ride, if the movie trailer is something to go through. “A story of two brothers and a mega family entertainer. Sambavam begins this January 7 at @DisneyPlusHS.” the OTT platform had tweeted, announcing the film’s upcoming release. The film is produced by Sathya Jyothi Films and the music is composed by Hiphop Tamizha. 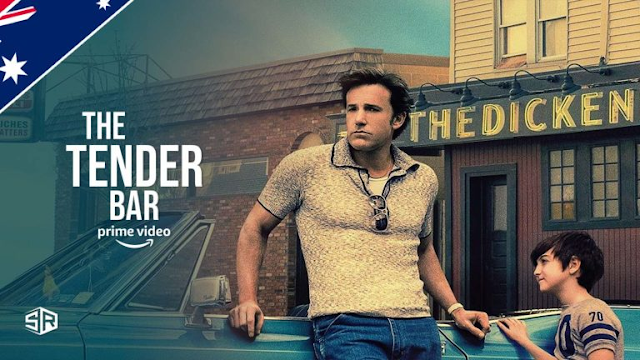 Directed by George Clooney and starring Ben Affleck, Tye Sheridan, Daniel Ranieri, Lily Rabe and Christopher Lloyd, The Tender Bar is a coming-of-age drama set in the 1970s. Adapted from JR’s memoir of the same name. Moehringer, The Tender Bar tells the story of a boy who moves into his grandfather’s house and is joined by his uncle, who is a bartender, and some of the bar’s interesting patrons.

The Swahili drama film Binti has attracted international attention after its screening at various international festivals. Binti, which means ‘young woman’ in Swahili, tells the story of four Tanzanian women (Tumaini, Angel, Stella and Rose) who are unknowingly connected to each other through their ability to persevere through extreme difficulties in the city of Dar-es-Salaam. . The film received rave reviews at festivals.