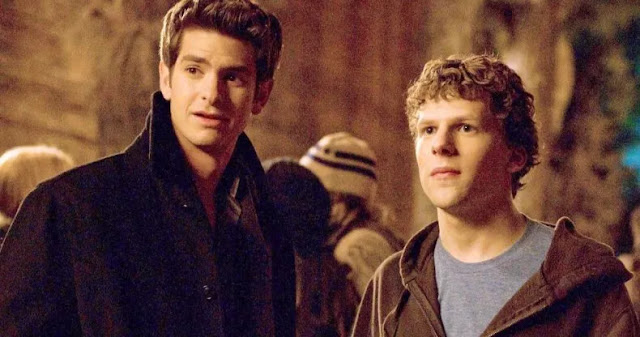 Andrew Garfield is currently a bookmaker favorite to take home a Golden Globe for Best Performance by an Actor in a Motion Picture – Musical or Comedy for his work on the Lin-Manuel Miranda film Tick, Tick … Boom!

Throughout his career, the British actor has been nominated for an Oscar (for Hacksaw Ridge) and three Golden Globes (for that movie, Tick, Tick … Boom! And The Social Network).

But, which of them is considered the best film of his by the critics? According to review aggregating sites Rotten Tomatoes and Metacritic, these are the most acclaimed movies starring Andrew Garfield.

(And be careful: if you don’t want to know whether or not Garfield appears in a certain Marvel movie, he looks the other way now …) 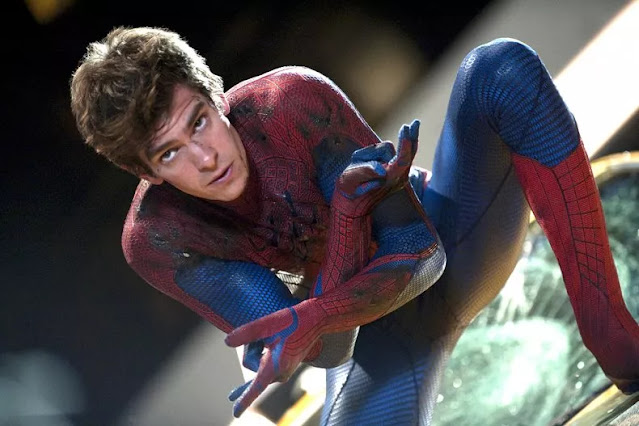 Out of the 11 Spider-Man movies so far, The Amazing Spider-Man ranks eighth on Rotten Tomatoes, with Garfield considered by many to be a Peter Parker not being treated fairly for the role. However, his first outing clearly still has some fans.

This Kazuo Ishiguro adaptation brought together three of the most exciting British talents of the day – Keira Knightley, Carey Mulligan, and Garfield – in an unconventional cloning story. Even against such competition, Garfield delivers the best performance in the movie.

Mel Gibson’s war movie gave Garfield his first Oscar nomination (he lost to Casey Affleck for Manchester by the Sea). Although the film’s reputation has been clouded by the question of whether Hollywood should have let Gibson make it after multiple accusations of anti-Semitism and homophobia, there is no question that Garfield delivers an engaged performance as conscientious objector Desmond Doss.

Silence has generally become an ill-advised passion project for Martin Scorsese, cashing his “blank check” for making The Wolf of Wall Street in a long and heavy film about missionaries in feudal Japan. Garfield’s accent in the movie is downright questionable, but that didn’t stop most critics from enjoying the movie.

Garfield’s latest Golden Globe nomination comes from this biopic / musical adaptation of a one-man show from Rent creator Jonathan Larson, and he’s currently the favorite to win, even if another project he did in 2021 has the advantage on Rotten Tomatoes and Metacritic.

Garfield delivers one of the most remarkable performances a young actor has ever done in this 2007 drama about a child killer trying to rehabilitate himself after being released from prison. The project earned Garfield a BAFTA nomination and casting agents everywhere took notice.

Made for the BBC in the UK, these three adaptations of David Peace’s “Yorkshire noir” books got a movie premiere in the US Garfield unites the trilogy in his role as a young reporter investigating a series of murders of schoolgirls.

Sorry spoiler haters … Garfield reprises his role as Peter Parker in the third of the Tom Hollland Marvel Cinematic Universe films. And according to many critics (including one here on Newsweek), the actor delivers the best of all three Spidey performances in what is, in many ways, a redemption of his original outing in the spider suit.

For his first movie after Spider-run, Garfield returned to his more independent roots, making this low-budget film about a man who drives people from their homes to save his own home. Sadly for the actor, he was overshadowed by Michael Shannon (who received a Golden Globe nomination for the role).

David Fincher’s take on the Facebook founding myth is packed with young male actors, including Jesse Eisenberg, Justin Timberlake, Armie Hammer (in a dual role), and Max Minghella. But Garfield delivers one of the strongest performances in the film as Facebook co-founder Eduardo Saverin. 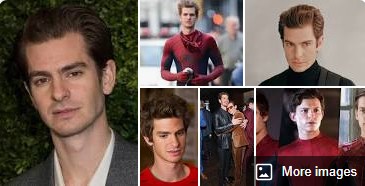