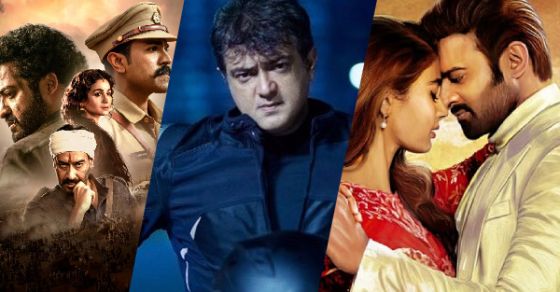 Best Kollywood Movies Pongal 2022
Unlike the previous years, Pongal 2022 will be very different for Kollywood because the industry will not have any big star movies opening this festive season. Instead, there will be five small and medium budget Tamil films on the screens. We take a look at what these films have on offer…

The 5 Best Kollywood Movies to Release for Pongal 2022

Kollywood’s latest heartthrob, Ashwin Kumar Lakshmikanthan, makes his debut as a lead actor in this romantic film, directed by newcomer A Hariharan. The film revolves around the romantic episodes of the protagonists with two women, played by Teju Ashwini and Avantika Mishra. Given the fan following that Ashwin has managed to develop, some theaters in Chennai have even scheduled morning shows for this film. Vivek-Mervin’s lively songs have already created some buzz around this movie.

Marking the debut of comedian Sathish, this family friendly entertainer about a man who starts behaving like a dog is directed by newcomer Kishore Rajkumar. Cooku With the fame of Comali, Pavithra Lakshmi will make her debut as a female lead. The film is considered one of the sure bets among this year’s Pongal releases. 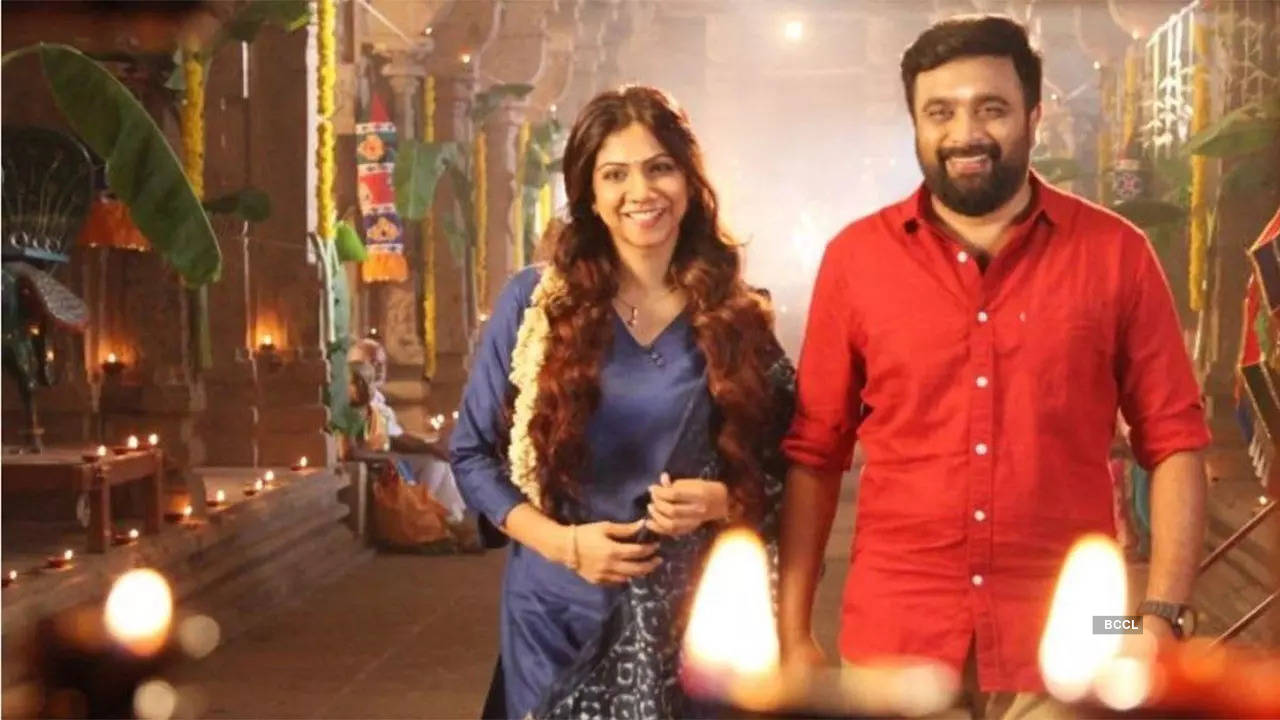 Sasikumar joins his Sundarapandian director SR Prabhakaran in this rural action drama, which was completed a couple of years ago but had to wait for the right time to hit screens due to the COVID pandemic. Madonna Sebastian will be seen as Sasikumar’s love interest in this movie, which has Soori as the comic relief. Directed by actor-turned-choreographer Harikumar, this action drama has fellow actor-choreographer-director Prabhudeva in the lead role. He is paired with the Comali girl Samyuktha Hegde. It was initially supposed to be released on December 10, but the creators had to postpone it, and now, this movie will hit the screens on January 14.

Released on January 13, this twisted thriller stars Vidaarth and Dhanya B in the lead roles and is directed by R Srinuvasan. What makes it special is that it marks actor Vidaarth’s 25th film.