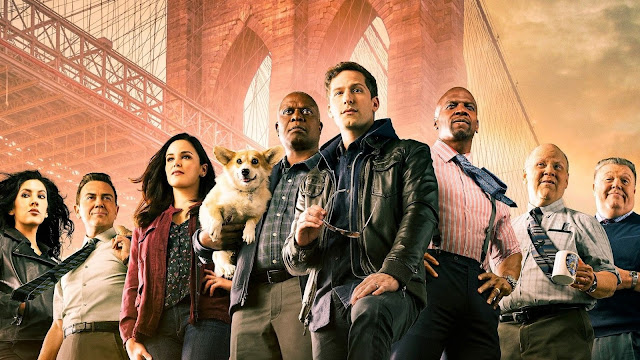 Best Movies and Shows: From political courtroom dramas that will inspire you to romantic comedies with a twist, our versatile list consists of five must-watch shows and movies on Amazon Prime Video, Zee5 and Lionsgate Play. 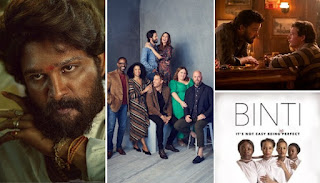 Among the best Indian movies on Amazon Prime Video, Jai Bhim, starring Suriya as Chandru, a real-life lawyer who fought for the rights of scheduled tribes, is a must-see movie. Jai Bhim is a stark, sometimes hard-to-watch portrait of the atrocities being endured by the tribes of the Irula community, and with the police being blamed for their brutality, the film is best at the dramatic court scenes directed by Suriya.

We’ve seen plenty of experiments with zombie movies, be it comedy or even bloody thrillers, but Warm Bodies takes us into a new realm where romance is the central theme. The story takes place in a world where a terrible plague has devastated the entire population and has turned almost half of them into zombies. But a zombie rescues a woman after a failed escape attempt and ultimately falls in love with her as the movie takes some surprising turns. Warm Bodies stars Nicholas Hoult and Teresa Palmer in the lead roles.

Director Denis Villeneuve may be getting a lot of praise for his latest film Dune this year, but it was Incendies that started it all for him. Among the must-see Hollywood movies on Amazon Prime Video, this film follows two boys who embark on a journey through a fictional war-torn country (resembling Lebanon) after their mother passes away, leaving them a will. with surprising information. With a surreal story and impressive storytelling, Incendies will not leave you disappointed.

Starring Amit Sadh, Jeet Ki Zid is inspired by a true story about a Special Forces officer who, after being paralyzed in the Kargil war, takes it upon himself to bring him back to life. He encapsulates the character’s stubbornness to win at all costs very well, and will certainly inspire you.

One of the first Indian movies to be released in theaters after the first wave of the pandemic, Master starring Vijay and Vijay Sethupathi is one of the abundant masala bank entertainment movies on Amazon Prime Video. Like all of Vijay’s movies, Master is also abuzz with a message, and it’s about how one man overcomes his addiction and changes his life to fight for the rights of the people around him. With an impressive soundtrack that nicely complements the movie, Master could be the most entertaining movie you watch this week.

A frame from Master on Amazon Prime Video