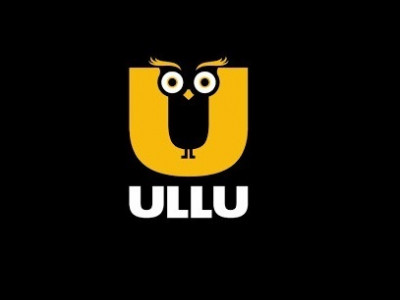 About Ullu: Ullu App is an Indian on-demand streaming platform, owned and maintained by Vibhu Agarwal. The Video on Demand platform is currently available for Android, iOS.

Ullu Review: The Ullu platform is heavily criticized for promoting explicit content. In 2020, media reported that Ullu featured explicit and adult content during the COVID-19 pandemic to gain more subscribers. In 2019, the creators of D-code accused the platform of not making efforts to curb piracy of the show as intimate clips of the series were made. way to porn sites. “This is on-screen sexual abuse,” Kajal shankawar describes the situation of poorly edited intimate scenes. In August 2021, Ullu App CEO Vibhu Agarwal was accused of sexual harassment by a woman. Ullu removed adult content and many shows with explicit content when the Indian government announced new guidelines for OTT and digital platforms.

Partnerships: In February 2020, MX Player collaborated with the Ullu app for adult shows. After a year in which the government announced interim guidelines for the OTT platform in February 2021, MX Player removed all programs from Ullu.

In January 2022, Voot teamed up with Ullu to stream Ullu’s shows on their platform.