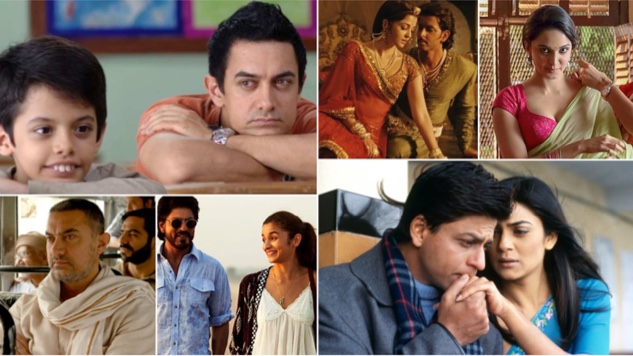 These are the best Hindi movies on Netflix in India, see the complete list here

Netflix India – The online streaming platform Netflix has become very popular among Indian users over the years. In such a situation, if you are also getting bored at home during the lockdown, then Netflix can be a very good platform for your entertainment. Movies of many superstars like Shah Rukh Khan, Anushka Sharma and Ajay Devgan are available on Netflix India.

There are around 100 Hindi movies available on Netflix. In such a situation, if you are getting confused about the choice, then we have brought some selected movies for you. These films have been selected according to IMBD ratings and criticism from film critics. 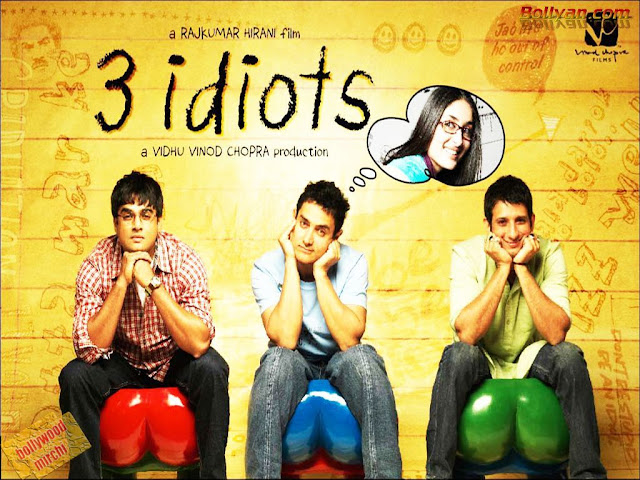 The film serves as a satire on the Indian educational system and the societal pressures on it. The film depicts two friends reminiscing their college days. Also his third long lost friend (Aamir Khan) who inspired him to think creatively and freely in the world the story is based on. The director and writer of the film is Rajkumar Hirani. 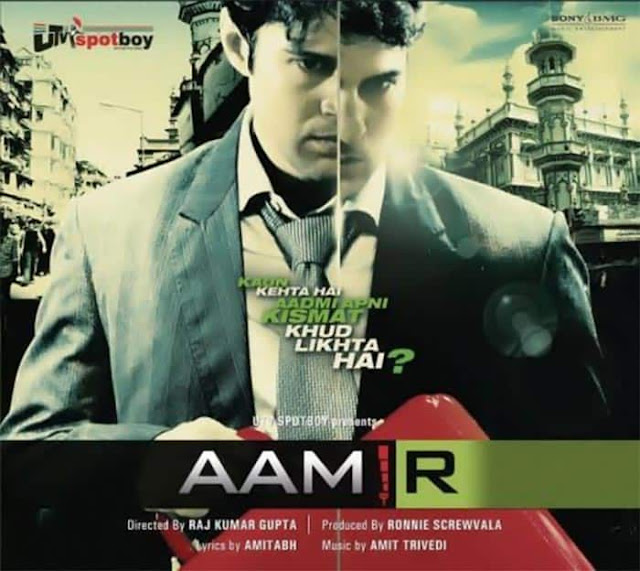 Adapted from the 2006 Philippine film ‘Cavite’, the film ‘Aamir’ follows the story of a young Muslim NRI doctor (Rajeev Khandelwal). The film traces how an NRI doctor, who has returned to India from the UK, is forced to accept the terrorists’ demand for a bomb blast in Mumbai after his family is threatened. 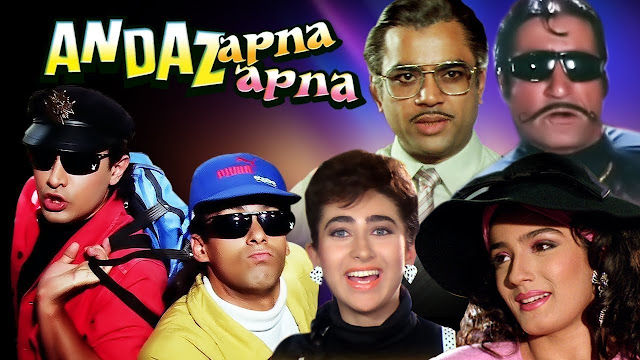 The film stars Aamir Khan Raveena Tandon, Karisma Kapoor and Salman Khan in lead roles. Both are from middle class families. It is a comedy film directed by Rajkumar Santoshi. It proved to be a hit film. 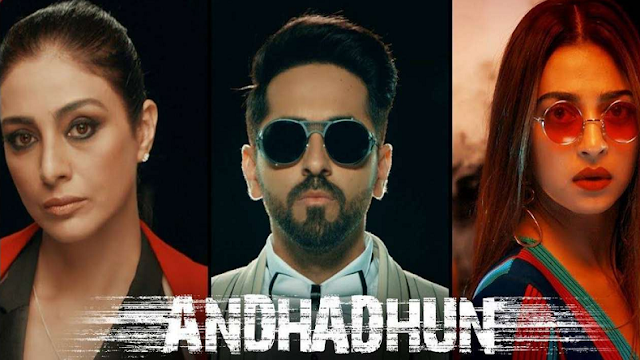 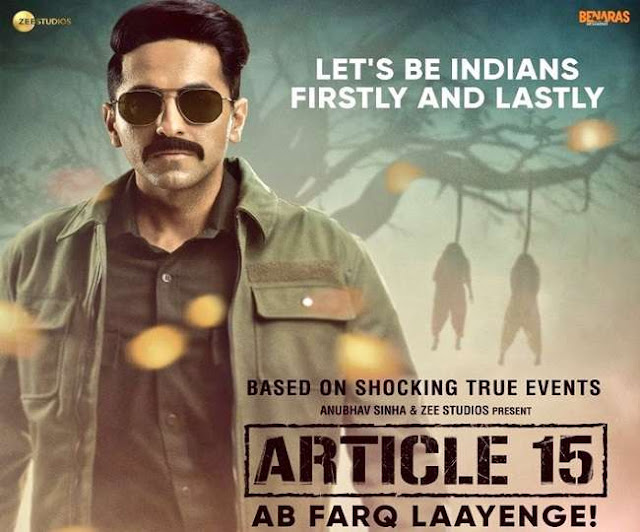 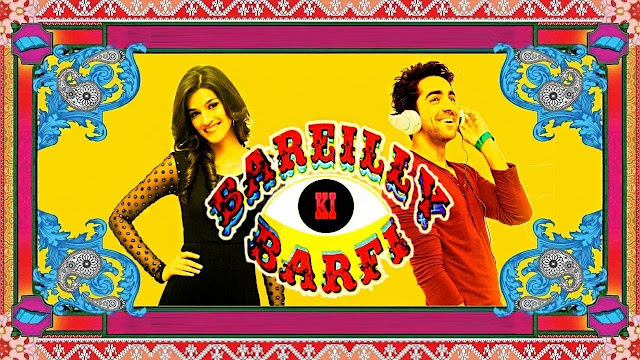 In a small town in Uttar Pradesh, Bitti Mishra (Kriti Sanon) is a working girl who doesn’t mind smoking. He loves watching movies in English and break dancing. The Mishra family is worried about the antics of Bitti and cannot find a groom for her. One day Bitti runs away from home and comes to the train station. In the book stand, a novel titled ‘Bareilly Ki Barfi’ is seen in his hand. 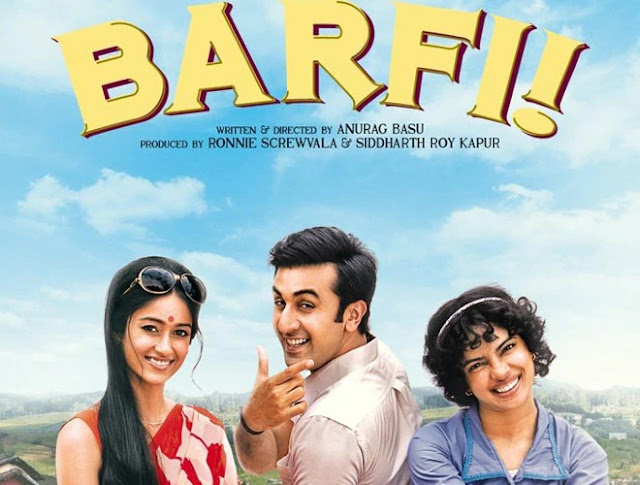 The film is set in the 1970s amidst the Darjeeling hills. Writer and director Anurag Basu tells the story of three people (Ranbir Kapoor, Priyanka Chopra and Ileana D’Cruz) who learn to fight against society’s perceptions. 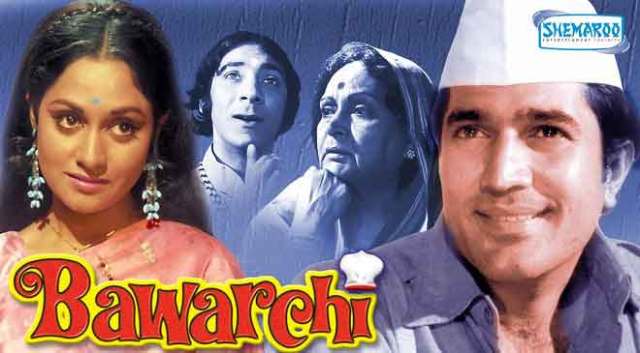 This remake of the 1966 Bengali film Galpa Holey Sati brings together the fun trio of Rajesh Khanna, Hrishikesh Mukherjee and Amitabh Bachchan. It is a cook (Khanna), who works at the house as a domestic help, after becoming the apple of everyone’s eye, this person goes missing from the houses along with all the ornaments. 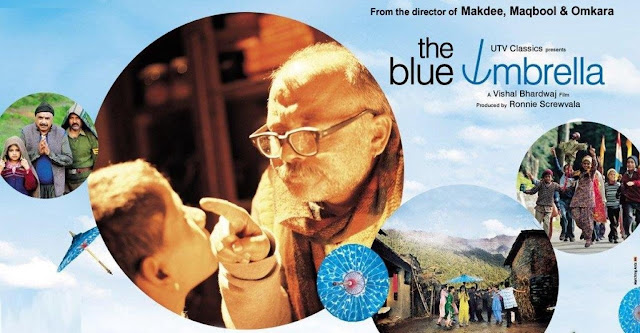 The film is based on the eponymous 1980 novel by Ruskin Bond. The story of a girl living in a town in Himachal Pradesh, whose blue umbrella becomes the center of attraction of the entire city, to the dismay of a businessman (Pankaj Kapoor). It is a National Award winning film directed by Vishal Bhardwaj.

Before directing Jamtara for Netflix, writer and director Soumendra Padhi brings us the true story of the 5-year-old (Mayur Patole), the world’s youngest marathon runner. 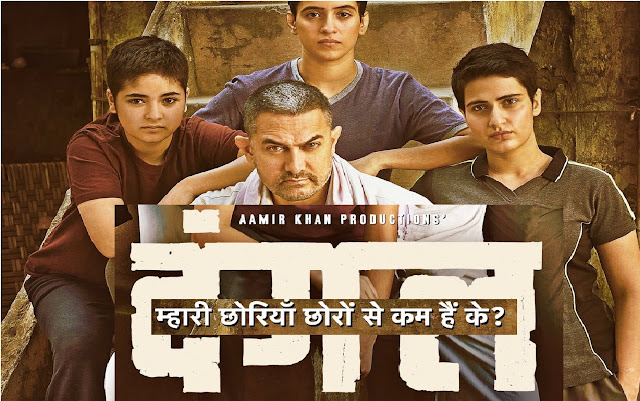 Based on the true story of amateur wrestler Mahavir Singh Phogat (Aamir Khan), who trains his two daughters to become India’s first world-class female wrestlers. He won the gold medal in the Commonwealth Games. 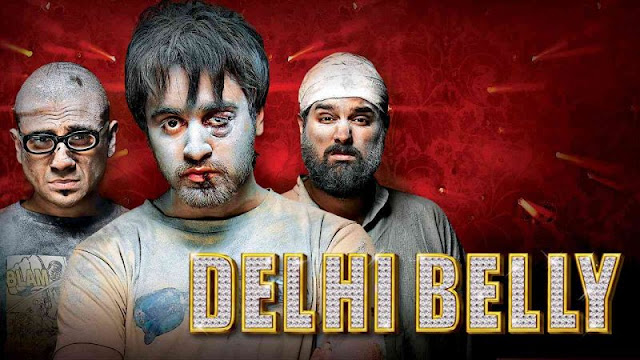 The film stars Imran Khan, Kunal Roy Kapur and Vir Das in lead roles. The film is the story of three friends. Nitin, Tashi and Arup. Arup is a cartoonist. Tashi the journalist and Nitin their photographer. Nitan is one of the most talented and most carefree friends. He likes street food. This habit gets the three friends in trouble. Meanwhile, Tashi’s girlfriend arrives at the scene. He is caught by the gangster. As a hero, Tashi saves her, but still the two cannot be involved. 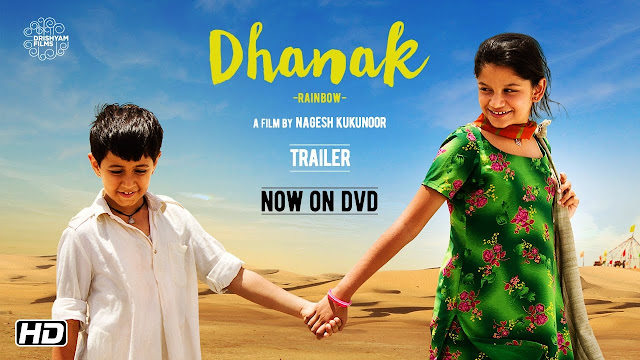 Dhanak is a Hindi film written and directed by Nagesh Kukunoor. The film depicts the unique love story of two brothers. 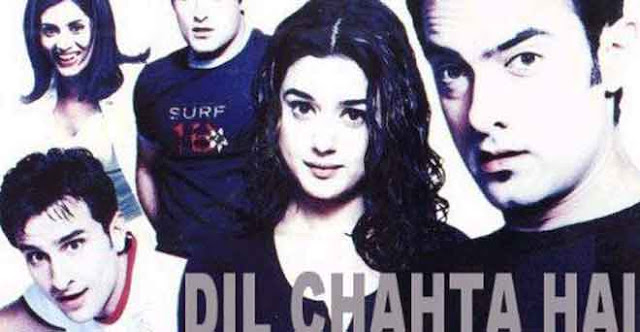 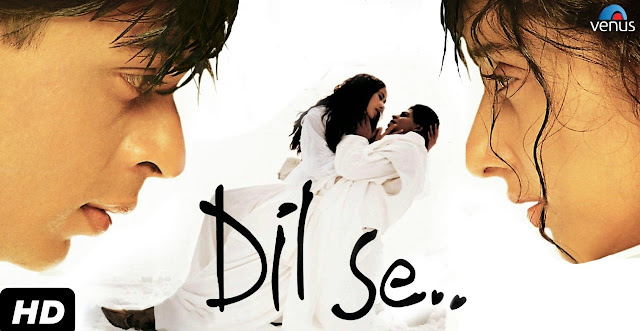 Dil Se is a Hindi romantic thriller film based on terrorism and tension in the North Eastern states. Shah Rukh Khan plays the role of a journalist in the film. The film is directed by Mani Ratnam, while Ram Gopal Varma and Shekhar Kapur have contributed as producers. 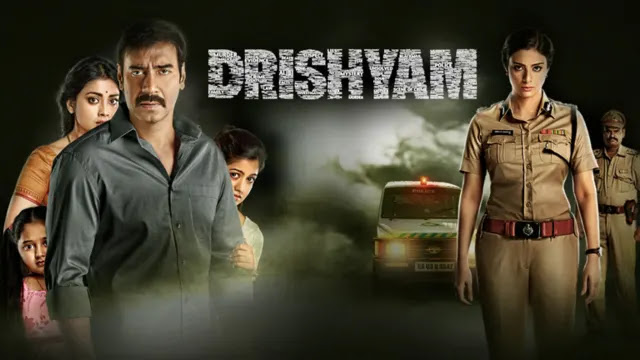 The story of the film is of a common man in the small town of Goa, Vijay Salgaonkar (Ajay Devgan). Anyone who runs a cable network in his city earns a living from his home. Vijay loves his family very much. Vijay is very fond of watching movies, so he wakes up at night and watches movies. His celebrity life takes a storm when his oldest daughter MMS and goes viral on the internet. Meanwhile, Akkad’s son IG Meera Deshmukh is kidnapped. Vijay’s family is believed to have been the suspects in the kidnapping of the IG’s son. This is the true story of the film. 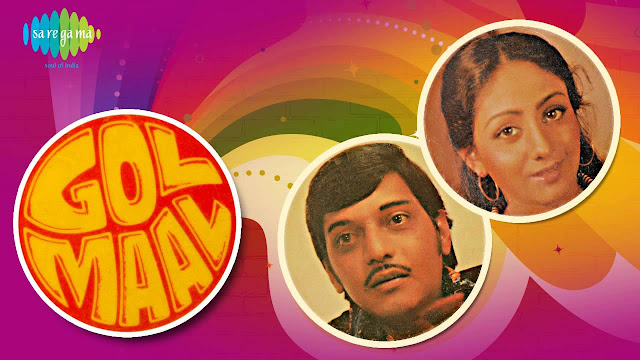 Released in 1979, Golmaal is the story of a public accountant (Amol Palekar) who is so obsessed with singing and acting that he lies to his boss, who is also a twin. After this he creates difficulties for himself. 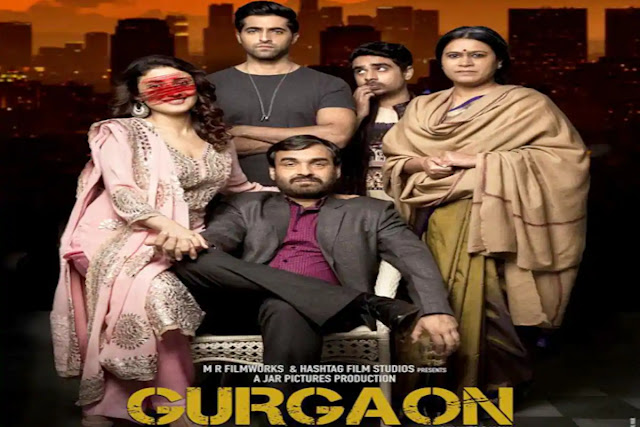 A town in Haryana, this thriller explores the inequality of land ownership and the dark corridors of the suburban wasteland through the story of an undisciplined son of a property magnate (Pankaj Tripathi) who takes his own sister for a game. gives damage. kidnapping for

The Best Hindi Movies on Netflix in India (April 2020)