Bollywood movies are known for their locations. Sometimes picturesque, often opulent: it’s the hard work of the production team that reconnoiter a few hundred locations before settling on the final locations. However, for the next five movies, the locations were a gift to them from the lead actors, as they were filmed inside their own homes. Check out the full list below and let us know if you saw them when you saw the movie! 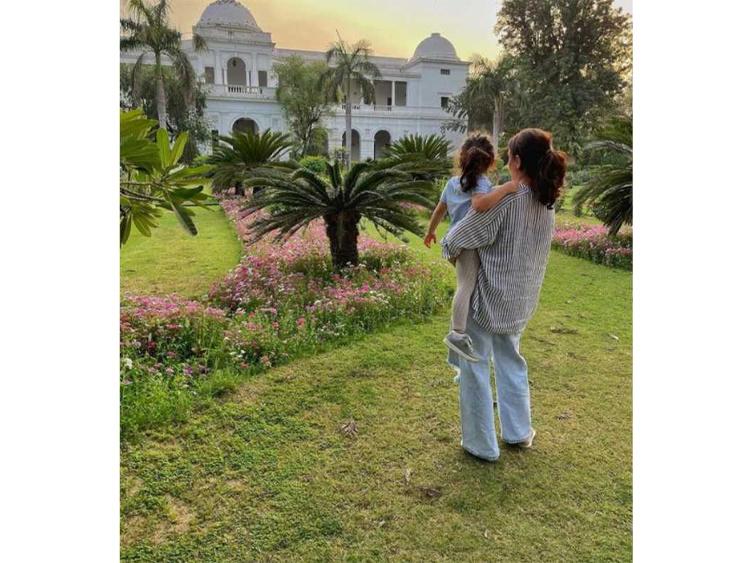 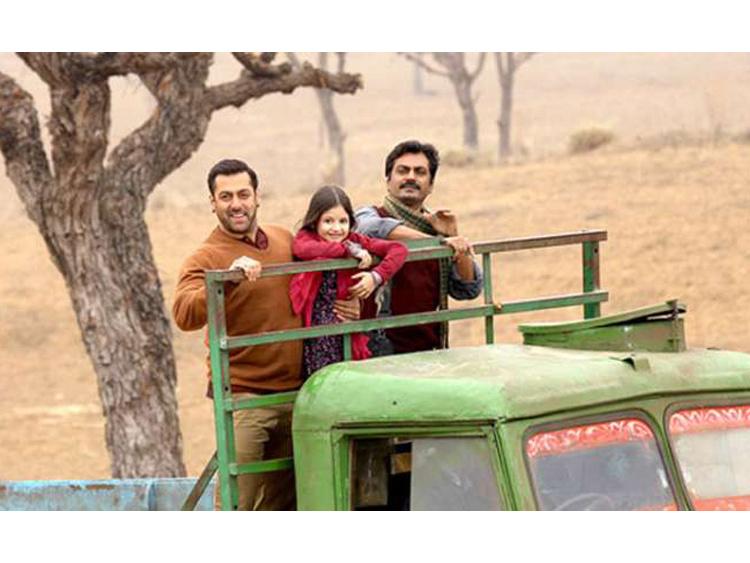 Although the film was extensively filmed in Kashmir and parts of Pakistan, the producers also revealed that certain sequences were also filmed at Salman Khan’s Panvel farm. 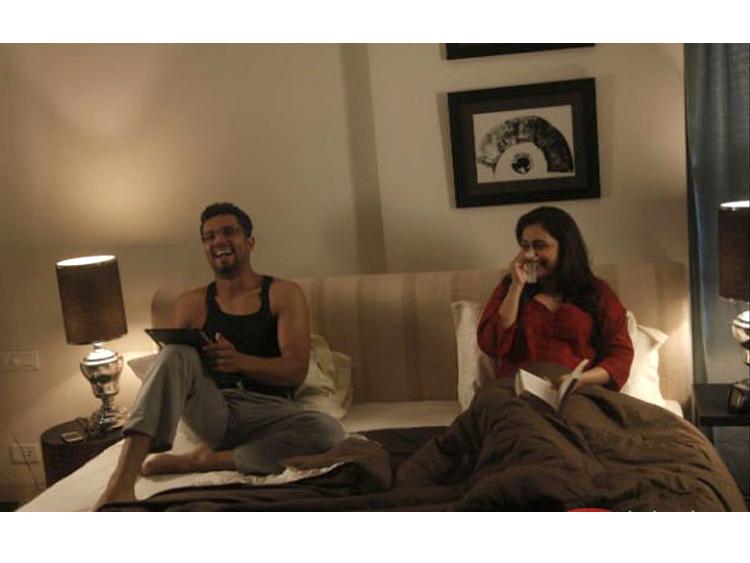 Directed by Karan Johar and part of the Bombay Talkies anthology series, this short film starred Rani Mukerji and Randeep Hooda in the lead roles. The film, which dealt with the troubled marriage between the two leads, was also shot at Johar’s home in Mumbai, facing the sea. 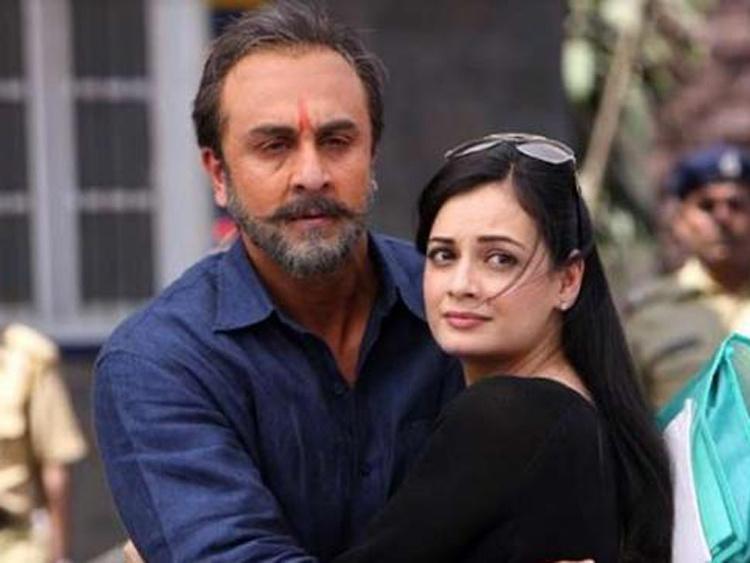 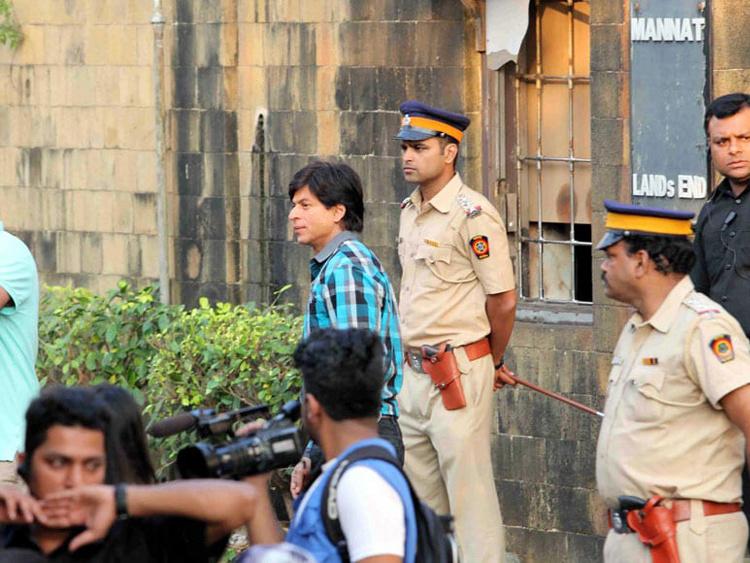 This movie could be considered as India’s answer to the Multiverse of madness with SRK playing himself and his own fan. Naturally, for effect, the scenes had to be shot inside the iconic Mannat. There are a few sequences where the superstar was kind enough to have the production take over her ocean view bungalow.

5 Bollywood Movies That Were Shot Inside These Celebrities’ Fancy Homes