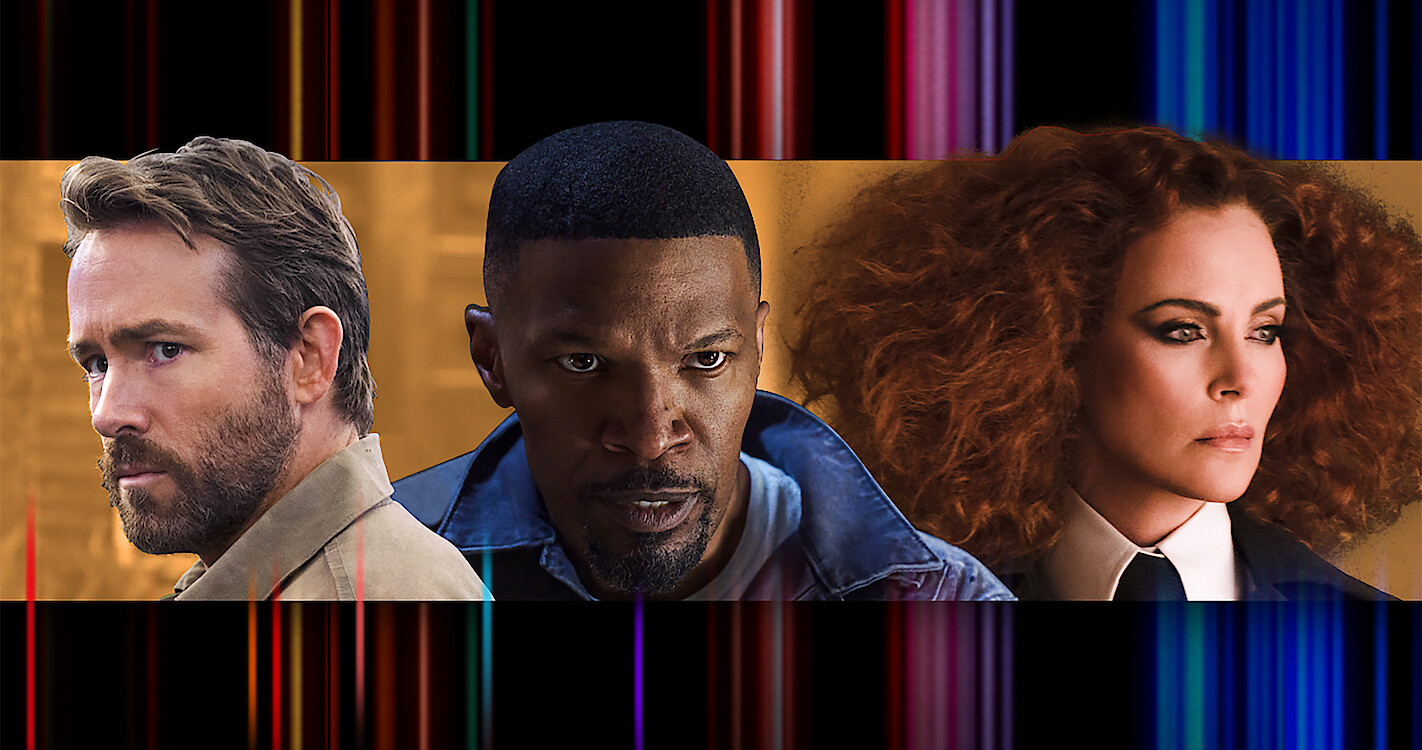 Lina, a high school graduate, would rather spend her summer preparing for college than fly to Rome to fulfill her mother’s last wish. Once she decides to go, she finds herself immersed in new experiences.

An intimate vérité look following the life of maverick civil rights attorney Ben Crump as he challenges America to come to terms with what it owes his clients — including the families of George Floyd and Breonna Taylor.

Two inmates form a connection while grappling with their pasts in a state-of-the-art penitentiary run by a brilliant visionary who experiments on his subjects with mind-altering drugs.

4. The Wrath of God
Movie

Luciana endures a series of mysterious family deaths and begins to suspect her boss, an enigmatic writer, may be involved.

Jennifer Lopez: Halftime is an upcoming American Netflix original documentary film directed by Amanda Micheli. Its story follows the career of Jennifer Lopez, with a heavy focus on her performance at the Super Bowl LIV Halftime Show.

After a down-on-his-luck basketball scout discovers an extraordinary player abroad, he brings the phenom back without his team’s approval.

One Army captain is forced use her years of tactical training and military expertise when a simultaneous coordinated attack threatens the remote missile interceptor station of which she is in command.