The 8 Best American Horror Movies of the 1950s

The 1950s were a highly influential and groundbreaking time for cinema during which some of the most iconic and notable horror films debuted. A plethora of Hollywood’s greatest movie monsters and villains shone during this dazzling period, from the Amazon River-dwelling Creature of Black Lagoon to the terrifying plant-like aliens known as “pod people” and, of course, the menacing Vincent Price in a delightful array of nefarious roles.

The 1950s used various techniques and methods to present these classic images, such as clever 3-D and CinemaScope movies, and science fiction and horror were wonderfully combined to bring thrills and chills to audiences across the country. Horror films of the 1950s also tended to use allegory more than ever, with many films subtly commenting on communism, McCarthyism, conformity, the nuclear age, and the Korean War. Famous staples like The Fly, House on Haunted Hill, and The Blob were just a few of the dazzling masterpieces that debuted during Tinseltown’s remarkable period. Let’s take a look at some of the best horror movies of the 50’s. 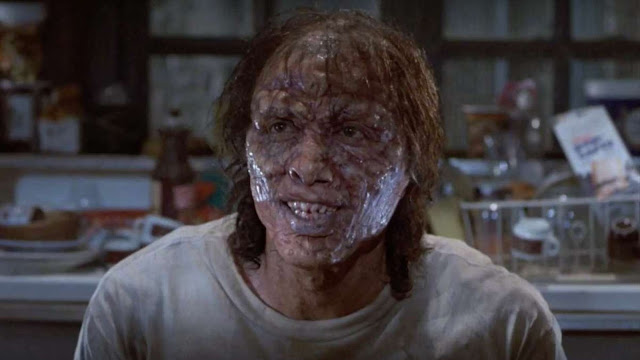 The Best  American Horror Movies of the 1950s (With Image)