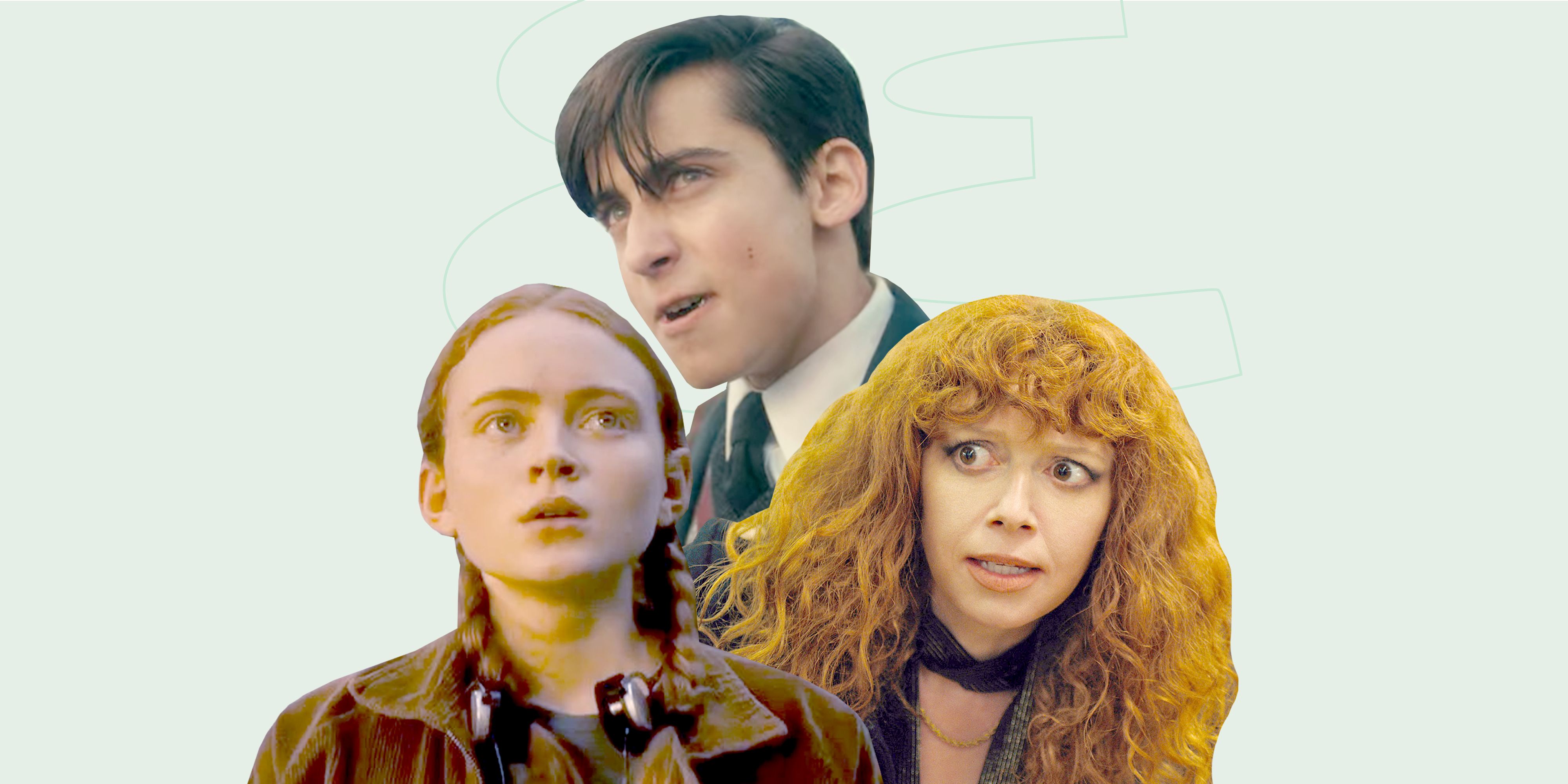 If you consider yourself one of the many haunting podcast addicts or fans of cult narrative, Archive 81 is the perfect watch for you. When an archivist is assigned to recover a series of damaged tapes, he soon learns that the recordings document a satanic cult. As he works to uncover the truth, he will also have to fight not to be drawn in.

For a duel-oriented show, fans may have a hard time separating themselves from this dark comedy whose final season premiered this January. Ricky Gervais, who also writes and directs the episodes, stars as Tony, a widower who must navigate life after losing his wife. In the most recent batch of episodes, Tony faces a new journey of grief as he processes the loss of his father.

Years ago, most of us wouldn’t have imagined that the next nail-biting thriller on TV would star Jason Bateman. (That’s not all the wrong predictions.) But this spring, America’s favorite crime couple faced the end of their intrigues in the fourth and final season of Ozark. Well, at least on Netflix. TBD what exactly happened in the end.

As the internet constantly reminds us, “They hate to see a girlboss win.” That’s especially true when that girlboss is guilty of fraud. No, we’re not talking about Elizabeth Holmes; we’re talking about New York’s favorite faux heiress, Anna Delvey, whose life of glamor and grand theft took a sharp turn when she was arrested in 2017. Based on Jessica Pressler’s viral expose for The Cut, Julia Garner, Anna Chlumsky and Laverne Cox stars in the scandalous adaptation of Shondaland.

A dating reality show that seemed tailor-made for love in the time of Covid-19 when it debuted in 2020, Love Is Blind is back for another season of pod romance. The new season followed its previous format, in which the contestants knew each other without being able to see each other, but don’t worry: this season features plenty of new twists.

Whether you’re a history buff or just know Leif Erickson’s name from that SpongeBob SquarePants episode, the History Channel spinoff Vikings: Valhalla is a sure-fire thriller. Following the Vikings as they raid Europe, the series features some of the most famous Norsemen, tracing their legacies alongside new developments in civilization, such as the origins of Norse paganism.

Yes, Bridgerton is back for season two. And thankfully, we don’t need to rely on any Lady Whistledown gossip for a rundown of what the episodes entail. This season focuses on Anthony Bridgerton, the eldest son who focuses more on duty than love.

After three long years, Stranger Things is finally back for its fourth season. New episodes see Eleven adjusting to a new home in California, wistfully writing to Mike about meeting him over spring break. Guess what? Things go to shit. Explosions, creepy dolls, and a horrible new villain, the gap year wasn’t too smooth.

The successful time travel superhero series The Umbrella Academy, based on the comic strips by Gerard Way, returned in 2022 for its third season. As teased at the end of the second batch of episodes, the new season focuses heavily on the Sparrow Academy, a new collective accidentally formed due to a mistake made by the Umbrella Academy while traveling through time.

First released in 2019, the second season of Russian Doll was highly anticipated by fans. The supernatural drama follows Nadia, played by Natasha Lyonne, whose death at her 36th birthday party leads to an endless Groundhog Day of reliving her last day. The second season did not live up to the huge expectations that were placed on it, but we are going to hang out with Lyonne any day of the week.