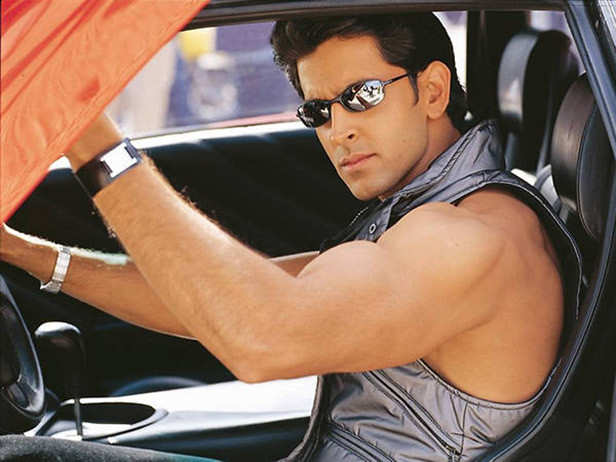 Mr A, a fearless thief, steals valuable artefacts and teams up with the girl he is attracted to but cannot trust. Close on their heels are three police officers trying to apprehend them.

Kabir, a secret agent, goes rogue after a mission to catch a terrorist goes awry. However, his boss sends Khalid, another agent and his student, to track him down.

When his father is wrongfully murdered by Kancha Cheena, a ruthless crime lord, Vijay grows up and embarks on a path of revenge by befriending Rauf Lala, a local kingpin.

Rahul, the adopted older son of a rich couple, is banished by his father when he chooses to marry a middle-class woman. Years later, his younger brother, Rohan, sets out to find him.

Krishna, an abandoned boy, is taken into an orphanage by a kind couple. When all his friends get adopted and he starts feeling unwanted, Lord Krishna appears and befriends him.

An aspiring actor, Vikram, wishes to make it big in Bollywood. He gets a chance to play the male lead in a film but it affects his relationship with his girlfriend, Sona, who is a struggling actress.

When Altaaf’s parents are murdered, the policeman responsible for the deaths adopts him. Later, when Altaaf realises this, he sets out to seek revenge against him.

Raised in a conservative household, Sapna fears her family’s reaction and is wary of falling in love with Rohit. Her family, however, underestimates Rohit, who is determined to marry her.

A gang of bikers are on a robbing spree and infuse terror in the city. In order to nab the perpetrators, ACP Jai teams up with Ali, a mechanic.

Krishnan Nair, a young man who spent his childhood acting in movies, dreams of making it big as an actor. However, things do not go as planned and he gets dejected with life.

Vikram, a pragmatic policeman, and his partner Simon are on the hunt to capture Vedha. When Vedha voluntarily surrenders, he offers to tell Vikram a story, throwing Vikram’s life into disarray.