When I was going through a difficult time, I turned on the radio and listened to a program with old sad songs. Somehow listening to those songs gave me the power to cope. In fact, it was therapeutic.

Each of us, at some point or another, gets sad. That’s when song lyrics can feel special and give life a whole new meaning. We tend to listen to the lyrics more carefully when we are sad. The songs on this list have powerful lyrics that can help you through your difficult times. While Hindi music also has a long history of fantastic love songs, it is the sad songs that have the greatest lyrical impact.

I can safely say that you won’t find such a massive and comprehensive list of sad Bollywood songs anywhere else on the internet. 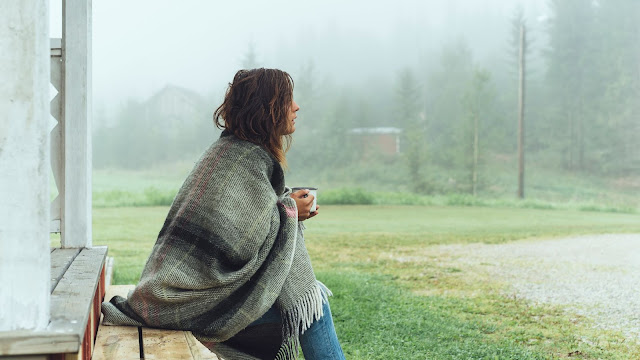 What Defines Hindi Music and How Has It Changed?

Predating even Hindustani and Carnatic music, the Ghazal is a common and popular form of music in India and Pakistan. Strictly speaking, it is a poetic recitation. However, today it is commonly conceived as an Urdu song style whose main importance is given to the lyrics. The roots of the Ghazal go back to classical Arabic poetry. 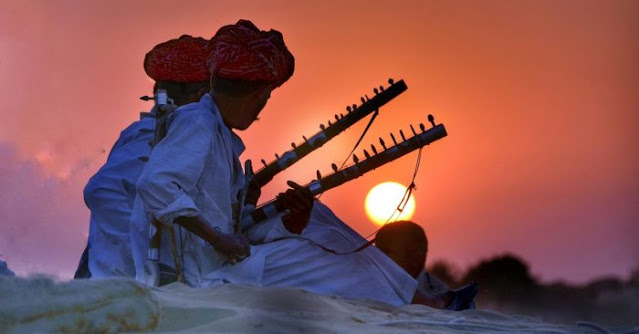 What Are Some Traditional Indian Instruments?

Sitar: The sitar is one of the most popular musical instruments in North India. The Sitar has a long neck with twenty metal frets and six to seven main strings. Beneath the frets of Sitar are thirteen sympathetic strings that are tuned to the notes of the

Raga: The raga is a gourd, which acts as a resonator for the strings at the lower end of the Sitar’s neck.

Tabla: The tabla is a membranophone percussion instrument originating in the Indian subcontinent, made up of a pair of drums, used in traditional, classical, popular and folk music.

Chikara: The chikara is a bowed string musical instrument from Bengal, India, used to play Indian folk music. It is used by the tribal peoples of Rajasthan, Madhya Pradesh, and Uttar Pradesh.

These are just a few of the incredibly intricate and unique instruments found on the Indian subcontinent.

One of the most popular Indian musical forms is Filmi music. The Hindi film industry, popularly known as Bollywood, uses a mix of various forms of music. Musical fusion is not a very old trend in Indian music. These fusion trends are believed to have started with Ali Akbar Khan‘s performance in 1955 in the United States. The mergers of rock ‘n’ roll and Indian music began in the 1960s and 1970s. Since then, Hindi music has merged with many other musical genres from around the world.