Singer, songwriter, pianist and composer Billy Joel has accomplished a lot in his life. The guy from the Bronx has won a handful of Grammy Awards, has sold more than 150 million records, is ranked as one of the best-selling artists of all time, and was inducted into the Rock and Roll Hall of Fame in 1999. With that in mind, here are the 25 best Billy Joel songs of all time.

The 25 Best Billy Joel Songs of All Time: She’s Got a Way, Piano Man, Captain Jack, The Entertainer, New York State of Mind, Miami 2017 (Seen the Lights Go Out on Broadway), Just the Way You Are, Movin’ Out (Anthony’s Song) 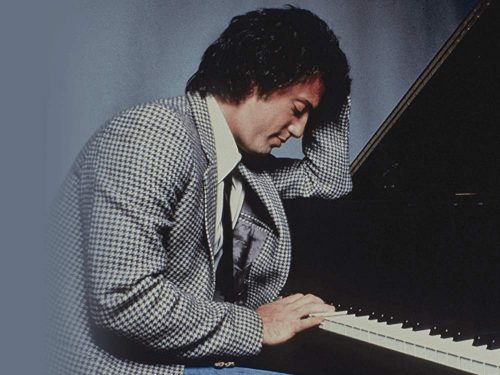