Many celebrities have chosen to share that part of themselves with the public. Often, that choice helps the rest of us: By coming out, they can humanize the virus for many people who don’t otherwise know anybody who’s openly living with HIV. They can help increase awareness and fight stigma.

Here’s a rundown of some of the most famous people living with HIV, both today and in years past. 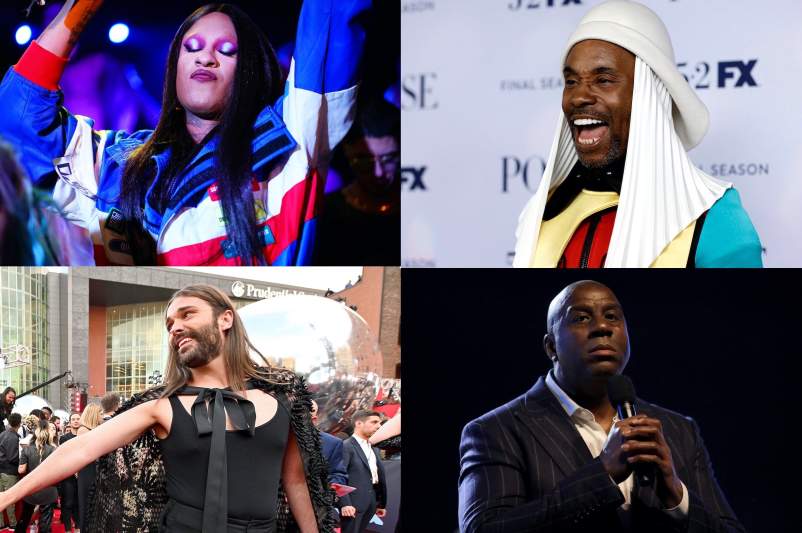