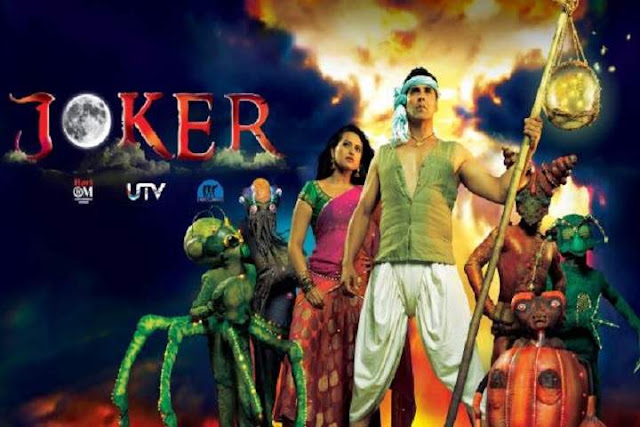 Joker-Akshay and Sonakshi star movie premiered in 2012. The story of this movie was not like that of the public. So this movie was one of the worst Bollywood movies. This movie was also considered as Akshay Kumar, a useless movie. 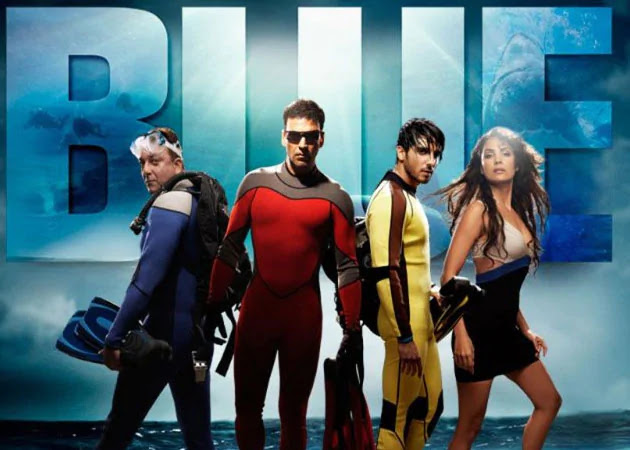 Blue – Akshay Kumar, Sanjay Dutt and Zayed Khan were released in 2009. This movie has a great cast of stars, but the story of the movie was not good and the audience didn’t like it. 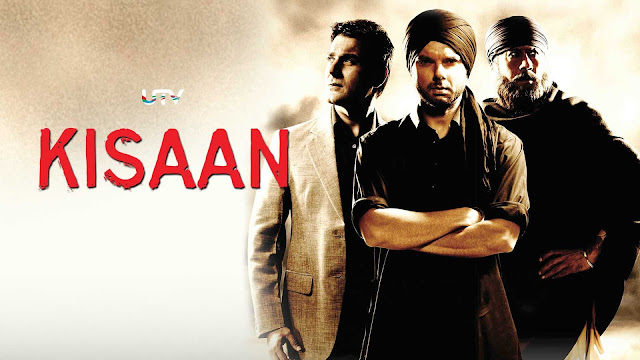 Kissan – this movie was released in 2009. The star cast of this movie was huge. Sohail Khan, Arbaaz Khan, Jackie Shroff were in the lead role, but this movie was unsuccessful at the box office and featured in one of the worst movies in Bollywood history.

Heroes: this movie has a great cast of stars like Salman Khan, Sohail Khan, Sunny Deol, but this movie did not work well at the box office, so it was also one of the worst movies in Bollywood history. 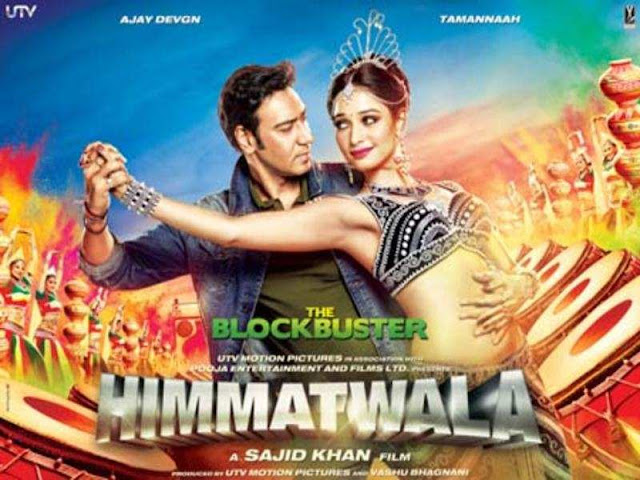 Himmatwala – The director of this movie was Sajid Khan. The public does not understand the concept of this movie, so this movie told in one of the worst Bollywood movies. And Sajid Khan also received great reviews from the audience.