Akshay Kumar is the original Khiladi of Bollywood. He is the only star in B-town who has 2-3 movie premieres every year without fail. Here’s the list of Akshay Kumar’s most anticipated upcoming movies that may set Bollywood box office records. 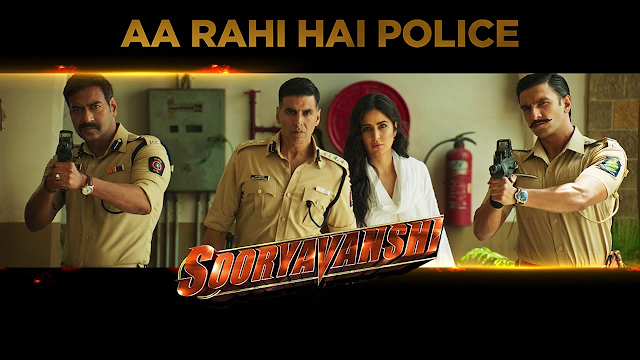 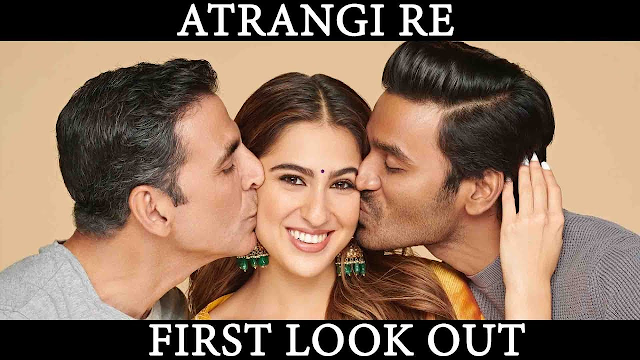 Atrangi Re is a Bollywood drama, directed by Aanand L Rai. The film stars Akshay Kumar, Dhanush, and Sara Ali Khan in the lead roles. The film has its music composed by A R Rahman. The story is written by Himanshu Sharma. The Flick is a TSeries, Color Yellow Productions and Cape Of Good Films production. 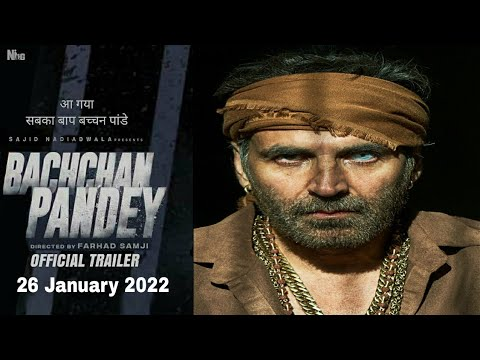 Bachchan Pandey is a 2022 Bollywood action drama directed by Farhad Samji. The film stars Akshay Kumar in and as Bachchan Pandey. The film is produced by Sajid Nadiadwala. It is a remake of the hit Tamil movie Jigarthanda. 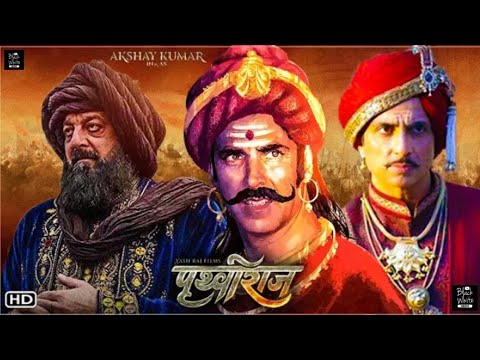 Prithviraj is a Bollywood historical-biographical drama directed by Dr. Chandraprakash Dwivedi, the film is based on the life of King Prithviraj Chauhan. Movie star Akshay Kumar, featuring newcomer Manushi Chhillar, Sanjay Dutt, and Sonu Sood, in the title role. 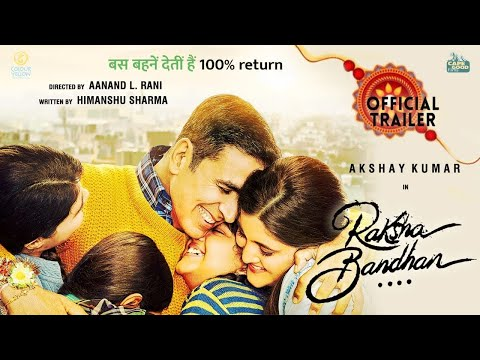 Raksha Bandhan is a Bollywood drama, directed by Aanand L Rai. The film stars Akshay Kumar in the title role. The film has its script written by Himanshu Sharma. 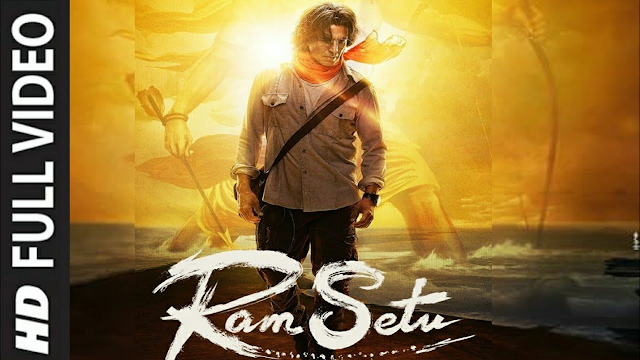 Ram Setu is a Bollywood mythological drama, directed by Abhishek Sharma. Movie star Akshay Kumar in the lead role. The film will be produced by Aruna Bhatia and Vikram Malhotra.

Searching Tags – Akshay Kumar, Akshay Kumar Movies, Upcoming Akshay Kumar Movies, Ram Setu, Raksha Bandhan, Prithviraj, Bachchan Pandey,  Atrangi Re, Sooryavanshi, Akshay Kumar’s Most Anticipated Upcoming Movie List
Disclaimer:
All content and media have been sourced from original content streaming platforms such as Disney Hotstar, Amazon Prime, Netflix, Imdb etc. OnlineNews is a content aggregator and does not claim any rights to the content. Copyrights for all content belong to their respective original owners and streaming service providers. All content has been linked to the respective service provider platforms.